This past May, Microsoft organized its first digital event of the year highlighting upcoming games produced by their publishing partners and independent developers for its next-generation Xbox Series X console. In case you missed that, watch the video.

Okay. There were several games showcased but in my honest opinion, the event felt underwhelming overall due to the presentation – there was just not enough real-time gameplay sequences shown as there was too much emphasis on showing the games’ concepts in a more cinematic fashion. Even The only games from that digital event that interested me were Dirt 5 and The Ascent.

This July, Microsoft has another digital event coming only this time it will be a showcase of upcoming Xbox Series X video games made by varied game studios working under the Xbox banner. A date has yet to be announced as of this writing.

As this will be a showcase of products from the 1st party game makers and announcements from Microsoft to prove their dedication with the next-generation of gaming, I hope to see the following happen. 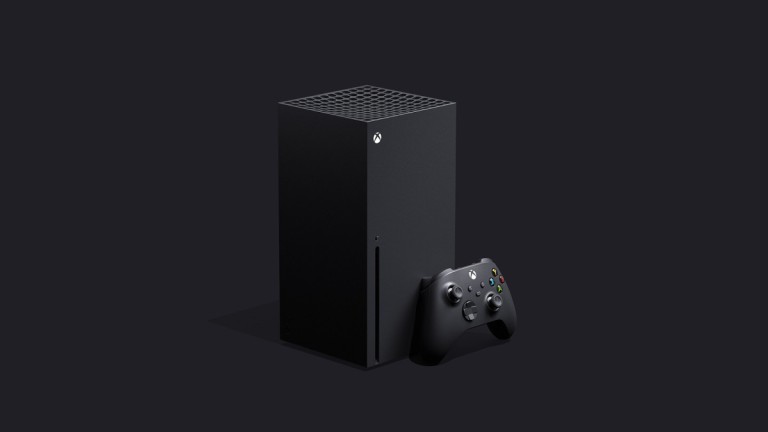 Now that those are the things I hope to see, we can only wait for Microsoft to announce exactly when this July they will organize their digital event. Stay tuned!