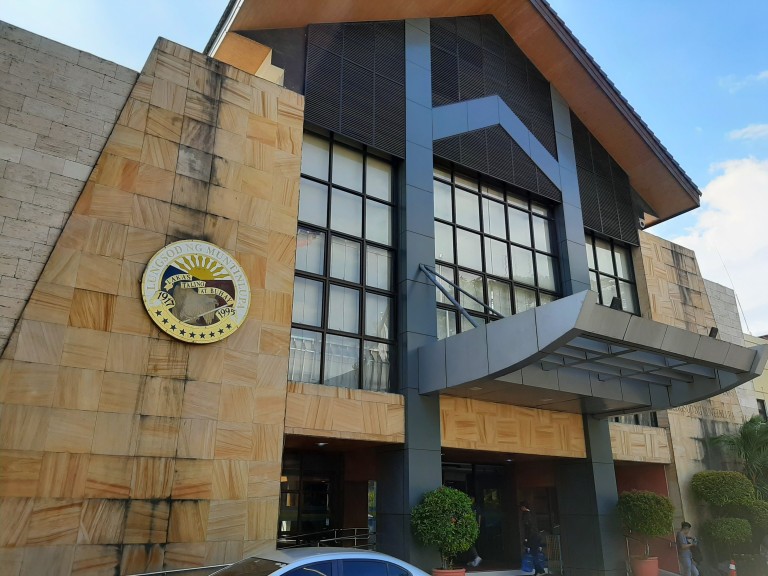 In the third week of the Luzon-wide Enhanced Community Quarantine, the City Government of Muntinlupa is set to provide its second wave of relief packs to an additional 94,847 families in the city.

Muntinlupa Public Information Officer Tez Navarro said the second wave of the local government’s distribution aims to saturate at least 85% of the city’s total population, including residents in subdivision and gated communities.

Navarro added that the Social Service Department and barangays have initially distributed relief goods to 111, 585 indigent families and priority groups in the previous weeks translating to 70% of Muntinlupa’s population.

Each relief pack consists of five kilos of rice, 12 pcs of canned goods, coffee packs, and sugar. Navarro noted that the distribution of relief goods will be conducted twice a month for four to six months.

Muntinlupa Mayor Jaime Fresnedi recently assured city residents that the City Government is prepared to provide food assistance for as long as four months should the enhanced community quarantine be extended.

Fresnedi said that the City Government has adequate supply of basic commodities for distribution to indigent residents and daily earners affected by the disruption of work. He also ordered the early release of Muntinlupa City Hall employees’ monthly salary to help them tide over the COVID-19 crisis.

Lessors of commercial establishments and residential units were also requested to waive rental fees and charges of tenants and partners in Muntinlupa City amid the COVID-19 emergency.

As of April 5, the Muntinlupa City Health Office recorded 62 confirmed cases in Muntinlupa with four deaths and one recovered case. According to CHO, there are also 287 persons under monitoring (PUM) and 187 patients under investigation (PUI).

While confirmed COVID-19 rises in the city, the number of cleared cases also improve with over 298 cleared PUM and 88 cleared PUI.

This is an official Press Release issued by the City Government of Muntinlupa. Some parts were edited for this website.