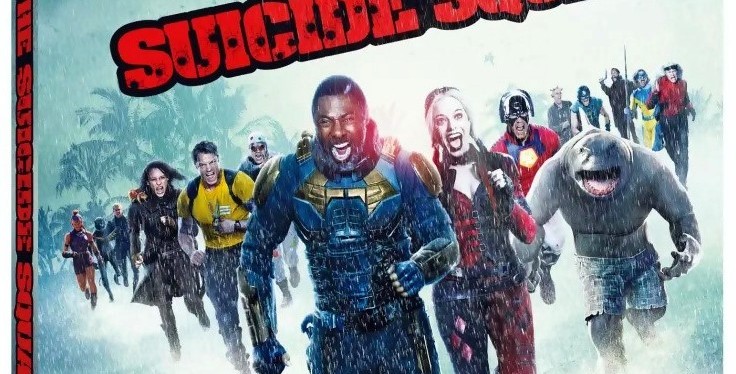 What I mentioned would happen has indeed happened! Warner Bros. officially announced that James Gunn’s The Suicide Squad is coming out on 4K Blu-ray on October 26, 2021 and the good news is that its visuals are native 4K! As of this writing, pre-orders have yet to start but you can visit the DC Comics movie’s Amazon page to anticipate it.

Posted below are key details of The Suicide Squad 4K Blu-ray combo from its Blu-ray.com page.

And here are details of the special features and technical specs…

I personally am excited about The Suicide Squad 4K Blu-ray combo’s release. Where I am located at, local cinemas have remained closed since March 2020 and as I want the best possible home viewing experience, I deliberately avoided streaming. Definitely my money will NOT go to HBO Max nor HBO Go to watch The Suicide Squad (which has lots of scenes filmed with IMAX cameras and the IMAX footage is better viewed on Blu-ray and 4K Blu-ray disc than streaming).

As of this writing, The Suicide Squad is the most exciting 4K Blu-ray release for the month of October. As far as DC Comics movies on disc format goes this year, I’m more excited for the James Gunn-directed movie than the recently released Zack Snyder’s Justice League 4K Blu-ray.

If you wish to join a group of movie enthusiasts and talk about cinema, visit the Movie Fans Worldwide Facebook group at https://www.facebook.com/groups/322857711779576

3 thoughts on “Better than Streaming: The Suicide Squad 4K Blu-ray coming out on October 26, 2021”